Air compressors are vital and versatile aspects of every industry. In recent years, they’ve shrunk in size and got less cumbersome, making them more adaptable to different work environments. These are quite portable and handy devices that drive single power tools.

The key benefit of air compressors seems to be that they are far more efficient than tools and do not require large motors. A variety of tools may be driven by a single-engine that uses air pressure to achieve its full potential because the only significant maintenance required is a tiny bit of oiling.

Compressors pressurize containers by pumping air into them. The air is then driven through a hole in the tank, which builds up pressure. When compressed air is vented, it generates electricity. Electricity is converted into kinetic energy by the engine, and then air is used to power several tools.

METRO Air Compressors are known for its premium quality resources from largest brands. These air compressors can endure heavy-duty activities in hostile situations because to their innovative and sturdy designs. 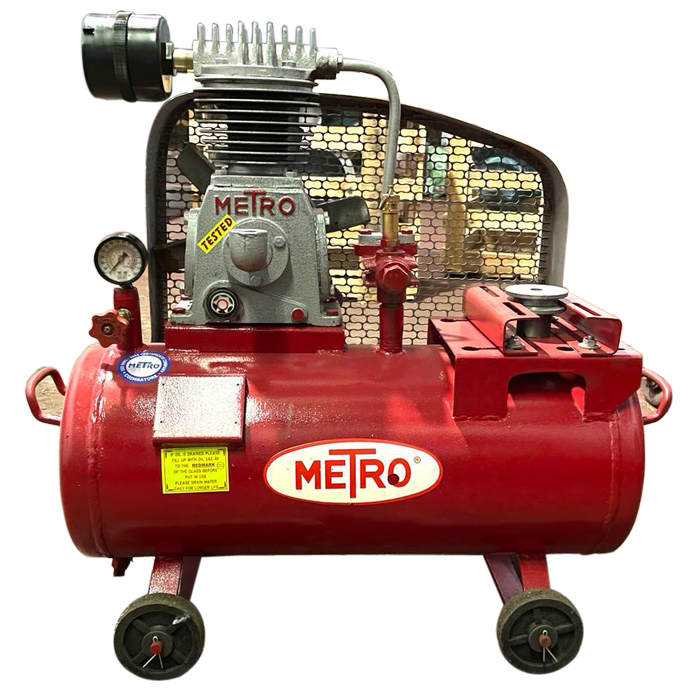 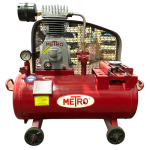 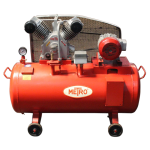 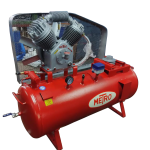 Compressors with two stages have two compression chambers on each side of the piston. Water is typically pumped…..

The air is compressed on one side of the piston using a three-cylinder in single-stage compressors….

Compressors with two stages have two compression chambers on each side of the piston. Water is typically pumped… 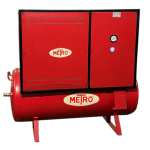